Sarson Ka Saag – Indeed a magical winter dish!  A traditional Punjabi Recipe of Mustard leaves or greens cooked in ghee, butter, with other leafy greens. Boiled and tossed with spices, makki ka atta and tempered with loads of garlic and red chilies. Sharing this fool proof delicious sarso ka saag recipe that will bowl you over!

Having that tendering bite of sarso ka saag loaded with authentic Punjabi flavour, is pleasing to eyes and luscious to palate. The mouth – watering beginning with dried red chili and garlic tadka itself states the taste of the meal.

The wonderful coarse texture and the natural colour of leafy vegetables is extremely mesmerising to see as well as serve. Yes, this is how an amazing winter meal looks like.

The best combination to sarso ka saag is none other than Makki Ki Roti, a cornmeal flat bread.

Also known as Sarson da saag in Punjabi, is cooked with only few ingredients but flavourful. An authentic taste from the backyards of North India, it is an ultimate vegetarian dish to satisfy all your taste buds.

Well, going into the detail of the dish, sarson ka saag is traditionally cooked with combination of other saag i.e spinach saag (palak), Bathua saag (goosefoot) and sometimes even with radish saag (mooli) and fenugreek saag (methi)

Most noteworthy, ideally, palak and bathua are added to cut the bitterness or I would rather say it as to balance the extreme pungency.

Do you want to make sarso ka saag without spinach or bathua? Then skip any one of them or add radish greens to it instead. Provided, you may find the slight alter in taste as the sarson da saag recipe is an amalgam of specific saag mix. So, go on ahead with whatever suits you.

By now, you must have known that Sarso ka saag is referred to as Mustard greens in English. (mustard=sarso and greens=saag) 🙂

How do you make sarso ka saag recipe?

How to Clean and Cut Sarson ka Saag?

Before heading forward, I have to tell you that, making sarson ka saag indeed has NO SHORT CUTS! And, I am not afraid at all to say that, if you want to devour the traditional majestic sarson saag recipe, then you have to DEVOTE TIME into it.

Well, the cleaning, washing and cutting can be done a day before. To begin with, chop of the roots of the greens, and sort them well.

Once the leaves are sorted well, take a huge utensil filled with clean water, then all the leaves into it. Allow it to soak for good 4-5 minutes. This will help in settling the dirt and mud at the bottom.

Now, carefully take the saag out, and discard the water. Repeat this process for at least 3 times. you may need to do it more even for 5 times until water runs clear.

Finally, keep the saag in a colander or on clean kitchen towel to drain off the excess water. Now, chop them and proceed with making the recipe of sarso ka saag.

Can we freeze sarso ka saag?

Yes, we can easily freeze boiled and coarsely pureed sarson ka saag in a clean airtight container upto 2 months. It stays very well without loosing any flavour. Whenever you wish to make the saag recipe, then thaw it first in refrigerator overnight then on the counter for an hour, proceed with the recipe.

How to serve Sarson ka saag

DO NOT forget to top the saag with lots of white butter or yellow butter for best taste. Also, serve some jaggery, radish and onions on the side

Add it along with loads of tomato to mutton or chicken to make semi dry preparations.

How to Make Sarson ka Saag – Step by Step

First of all, clean the leaves well and wash thoroughly but gently to remove all the dirt.  Drain them well and chop them roughly 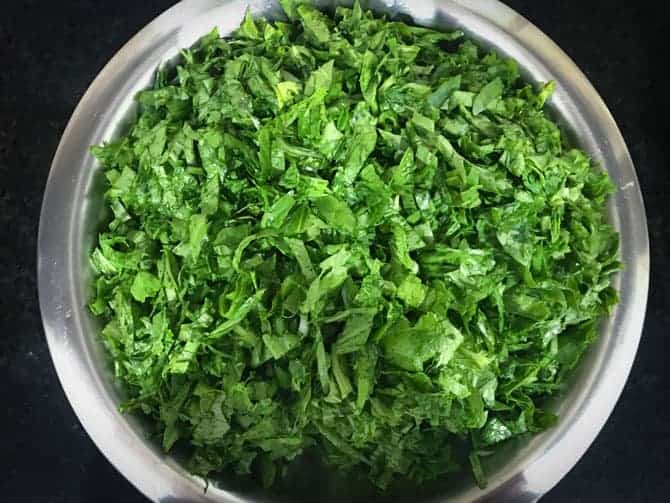 In a heavy bottom pan, put all the greens together along with roughly chopped green chilies (photo 1 below)

Add 1/2 cup water, cover and cook until the leaves are done well (photo 2)

Once greens are done, cool them a bit and process them into processor or blender to puree it coarsely (photo 3) 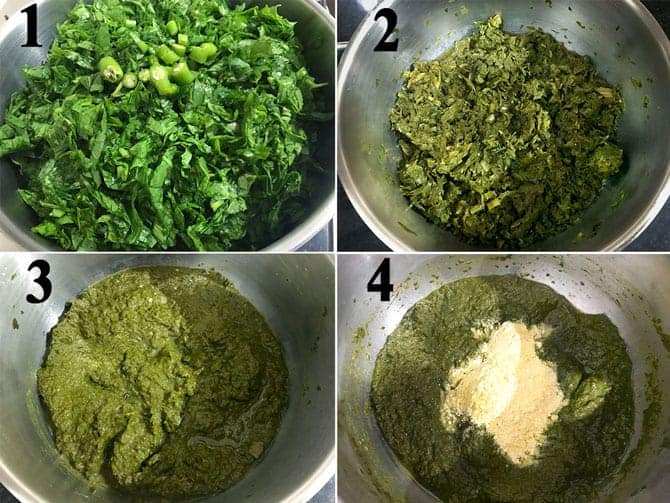 In a heavy bottom Handi or kadhai, heat together butter and ghee. Add cumin seeds and allow it to crackle. Now, add whole red chilies and fry for another few seconds

Now, Add garlic and ginger, green chillies, fry until they are aromatic. Then, add heeng and mix. Add onion and fry until just pink.

Once the onion turns soft, add grated mooli and cook for another minute. Add tomato and sauté on high until they are soft.

For tadka, Heat ghee in a pan, add garlic and fry, add red chilies and fry for few seconds. Pour the tadka over the saag. Dish out and top with some butter or ghee and serve Sarson ka Saag with Makki ki Roti.

💓 We Love to hear back from you and appreciate your success stories !
Have you tried this “Sarson Ka Saag Recipe”? Please feed us with your ★ star ratings and comments below. 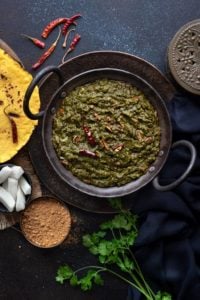 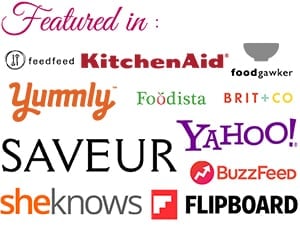 Farrukh is a microbiologist by qualification turned into a Food enthusiast. Winner at Indiblogger Awards & IFBA. 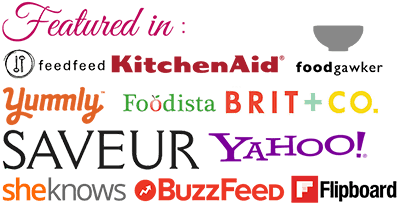