The food does the talking @ Metrolife Deccan Herald December 9 2015: Food stylists in Bangalore share their views about the Food Styling industry. Feel delighted to be part of the dynamic and innovative industry where we present the Food in the most styling way to look it appetising before one tastes it

Ramadan Special - My Chicken Haleem recipe featured in Bombay Times of 17th July 2014
EPaper link @ BombayTimes_17thjuly14
P.S. - This page of Bombay times features my recipe, none of the photos are mine. 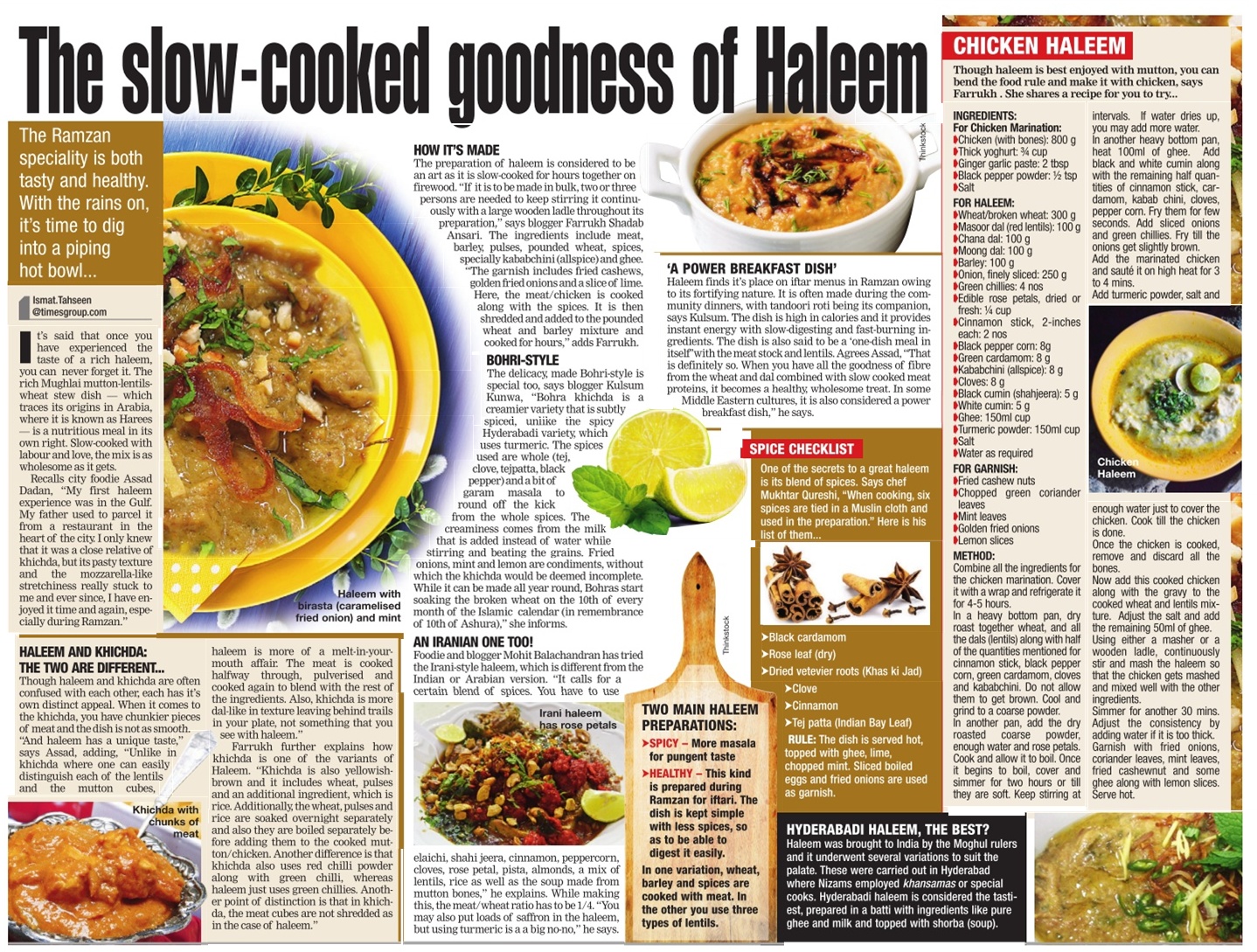 One fine day, I got a message on my CnJ Facebook page from a charming girl named Shweta Kapur.  She introduced herself as a columnist working for Times group under Pune Mirror. The column features food pages where they cover about interesting Indian and other FoodBloggers. I was extremely delighted when she showed inclination towards featuring my blog in todays Pune Mirror  @ Pune Mirror 22-March-2014.
I was overjoyed to see my first mention in a Times daily supplement. I am still surprised as to how and by what means she reached my blog and I got this beautiful opportunity.
Thanks to the Almighty. Alhamdulillah !! A heartiest thank to Shweta Kapur for featuring my blog. 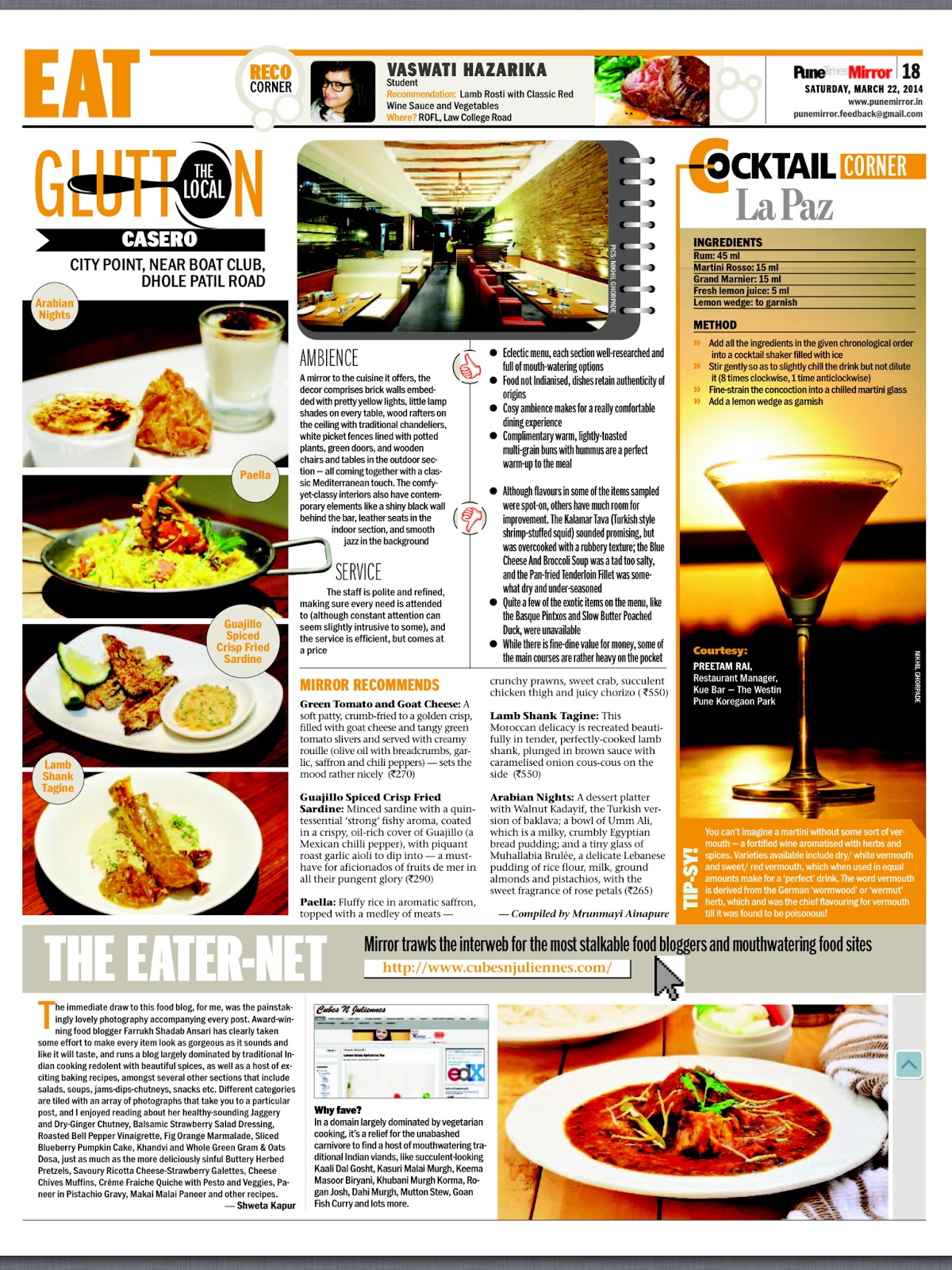 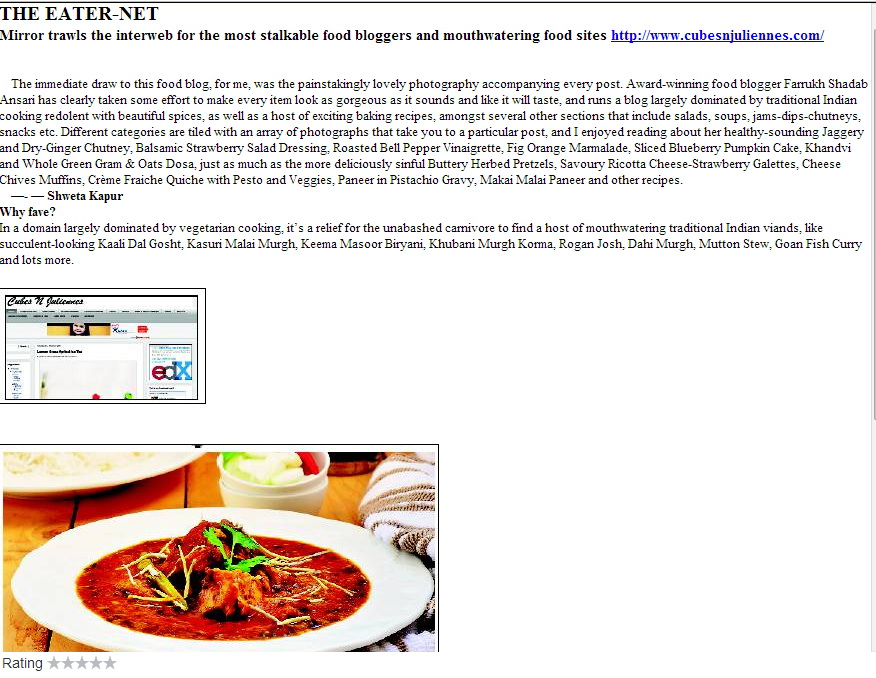 Subscribe to receive our newsletters and latest recipes by email.